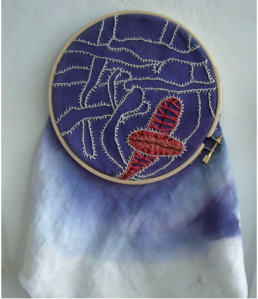 “The only worrying end point to receive attention here today was a nonsignificant trend toward more moderate and severe paravalvular regurgitation in the newer device.”

“We’re still trying to understand a little bit more about that trend,” Leon told reporters in a press conference. One “confounding” issue, he noted, might be the higher use of second and even third valves in the course of a single procedure to get optimal valve placement, which was more common with Sapien than Sapien XT and which tends to also resolve some if not all paravalvular regurgitation. Leon also noted that the next-next generation Sapien device, which he called “Sapien 3,” boasts an external cuff, which has “eliminated, or all but eliminated, paravalvular leak . . . so you may have to wait another generation of devices to solve that problem.”